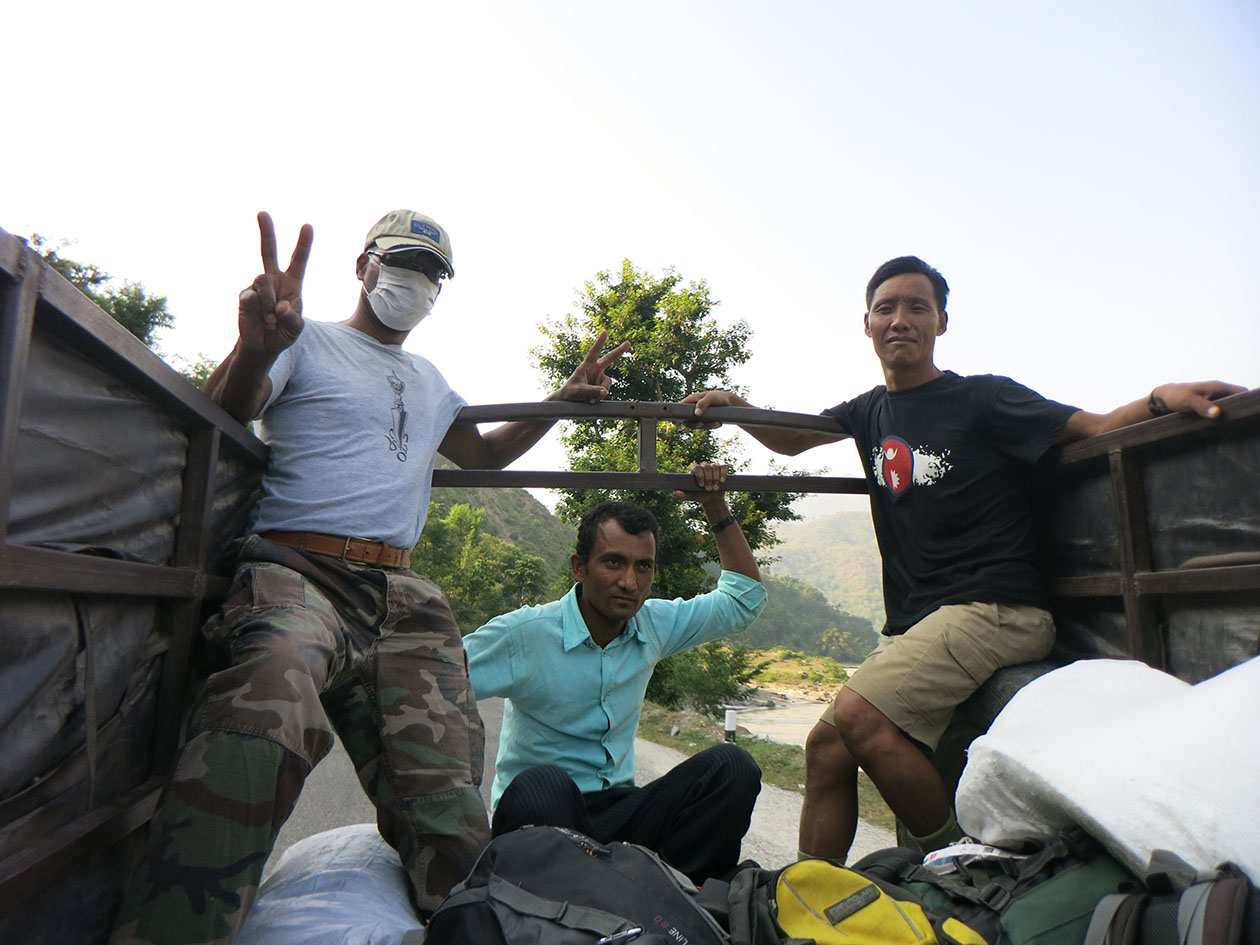 Traveling up towards the Foothills 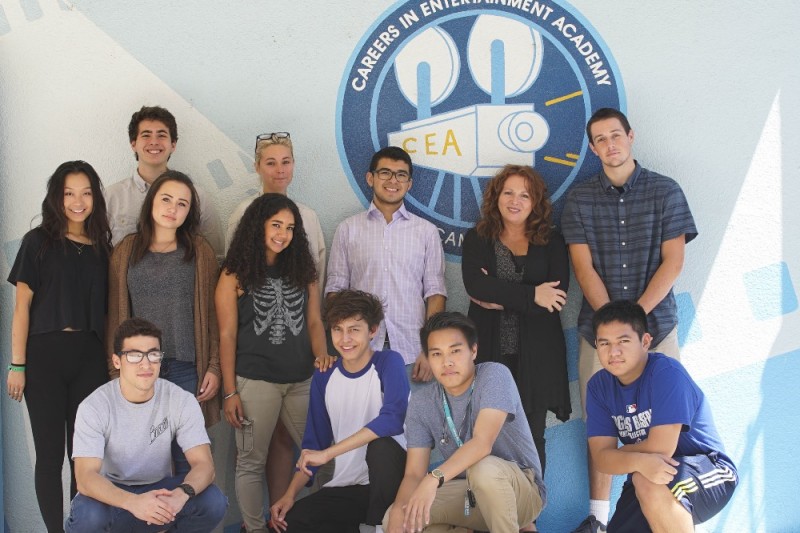 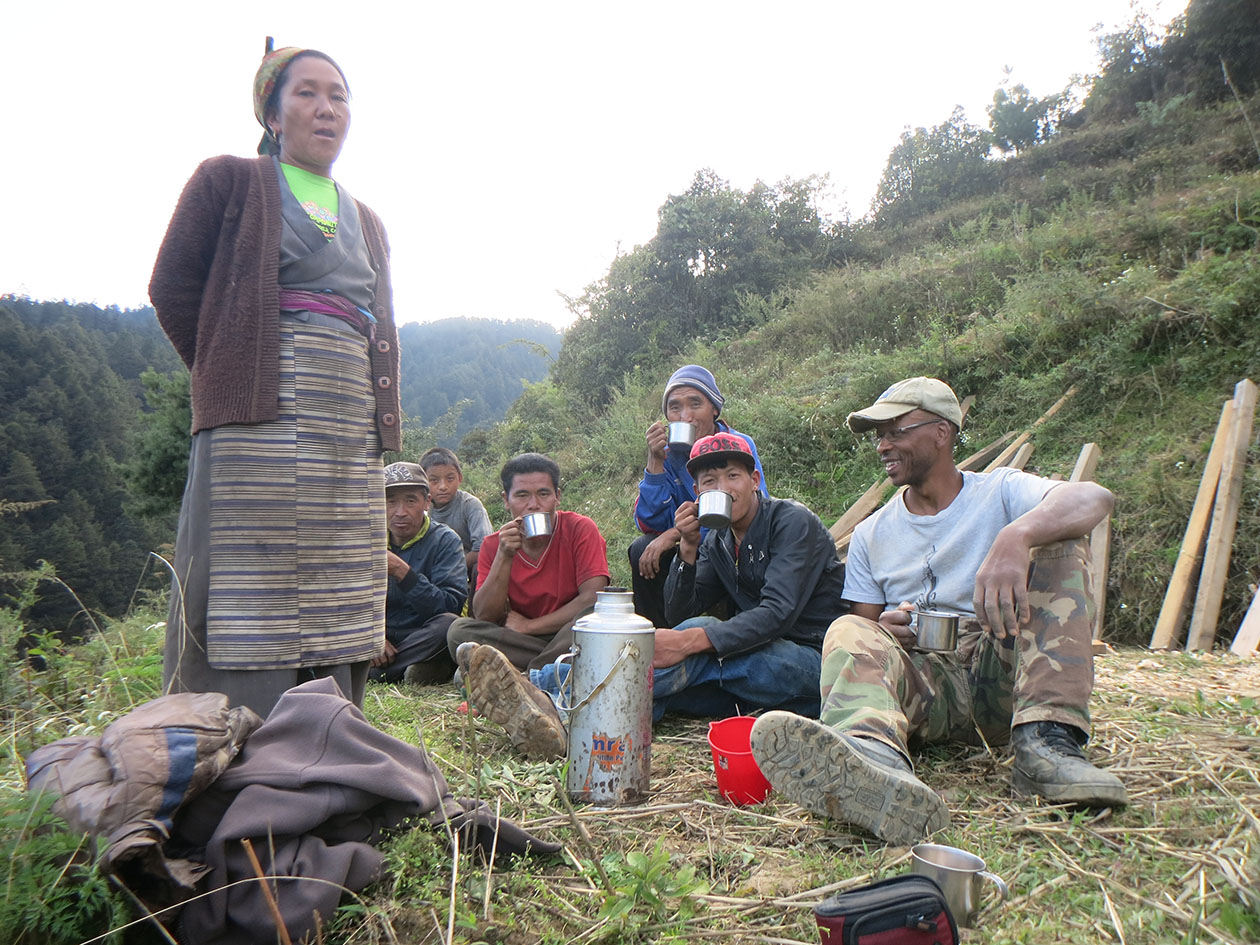 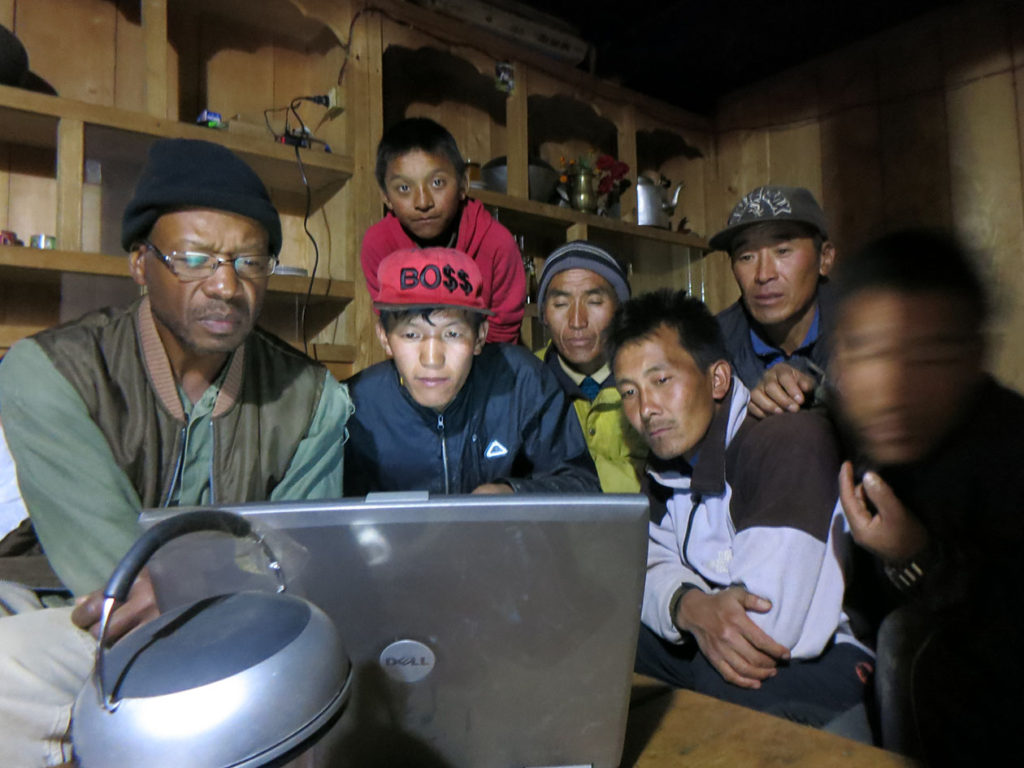 In 2011, John Brooks traveled to a remote area of central Nepal and learned of tiger activity far removed from any established reserve.  A woman reported a tiger had taken a newly born cafe the night before. News of tigers in the area spread to families of the village.  With this news, grew concerns for the protection of livestock.  Reported tiger activity of tigers in the area is generally met with poison being used to remove the problem.  In hopes of this act not occurring, John Brooks compensated the woman and her family by purchasing the missing cafe at market value.  Through this small act of compassion, word of monetary compensation spread throughout the valley faster than the suspected tiger kill, effectively eliminating any ill acts towards tigers in the area.

John planed on returning to Nepal to track the tiger in 2015, but had to delay his trip due to the devastating earthquake that occurred. in April of 2015.   He decided to take the risks of the dangerous adventure, and help the villagers rebuilding their homes, with his Earth-bag Home Initiative.

John Brooks has been committed to reducing conflicts that may arise between wildlife and humans wherever these conflicts may occur.   Especially in the case of endangered wildlife.

With less than 230 tigers known to exist in Nepal and less than 3,300 worldwide, The Nepal Tiger Project goal is to determine if a population does exist in the area.  In addition, equally as important is working with the local villagers and schools to educate villagers on the conservation of wildlife in the area and assist them with techniques for living with an established population of predatory cats.  Assisting villagers with small improvements to their life style will also go a long way in keeping their trust and support for wildlife conservation.

Here are a few of the people who make up The Nepal Tiger Project.

John Brooks earned a degree in Wildlife Biology at the University of Montana, Missoula, Montana in 1981.  He recently completed a 30 career with the U.S. Fish and Wildlife Service as a Wildlife Biology, Wildlife Inspector, Special Agent, and Computer Forensics Specialist.  John Brooks is well trained in wildlife identification and investigation.  He was a candidate for the U.S. Congress in 2012, and currently works as an author, musician, and videographer in San Diego, California. (canislupusproductions.com).  He has also written several children's books covering environmental issues, which can be found at 11thhourbooks.net.

Anisha Pokharel is a recent graduate of wildlife conservation and assists with biological data gathering within our project area.

If you would like to learn how to get involved/volunteer, please "contact me" below and tell us of your interest.