“We’ve taken on this project, because no one else would.” 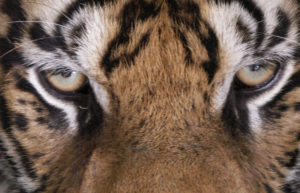 We believe a small population of tigers live in a remote area of the Okhaldhunga District of Nepal’s Himalaya mountain range.  Permits have been applied for in order to conduct a presence-absence study in the area to determine if in fact, tigers do live in the area.  Their discovery in this area would be very significant and prove beneficial for the survival of the species. 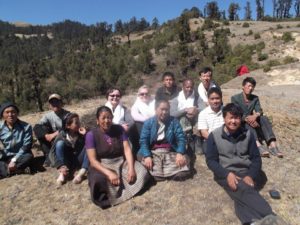 Without the cooperation of local people, species in danger of extinction will have their chances for survival diminished.  We have created a "partners in conservation" program with villagers living in and near our study area.  The program includes monetary compensation for domestic livestock lost, due to large cat predication. 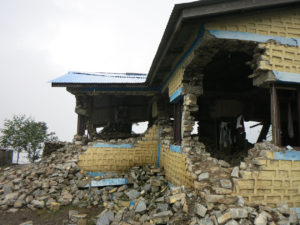 Why The Nepal Tiger Project?

During  a trekking trip into the Himalaya foothills, John Brooks was provided with information by local villagers that tigers had been sighted in the area by more than one individual.  This information was passed along to all the major tiger organizations operating around the world.  None of the groups followed up the claims.

John Brooks, a wildlife biology major from the University of Montana,  felt compelled to investigate further the information on his own and created the Nepal Tiger Project with the goal of proving or disproving the presence of tigers in Nepal's Okhaldhunga District.

The project has been almost 100% funded by John Brooks since 2012.  Limited funding also limits work days in the field gathering valuable data.  Additionally, research permits have not yet been granted by the government of Nepal, further limiting the amount and type of information that can be collected.  Due to these limitations, only leopards and black bears have been confirmed present. 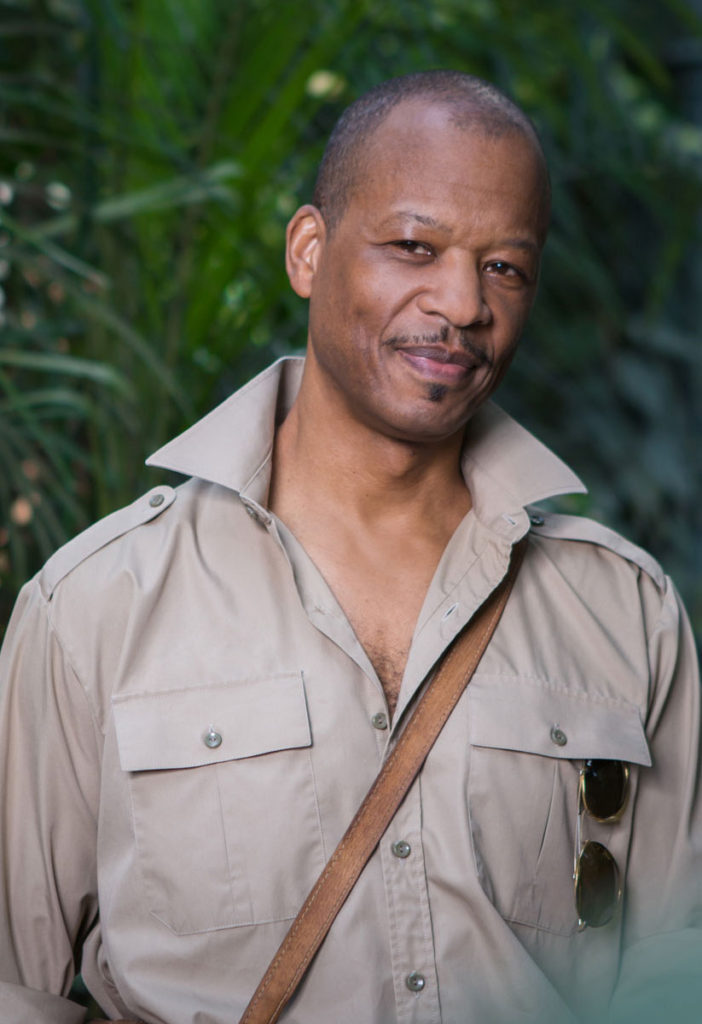 Your help is needed!

Travel to Nepal is costly and Sherpa guides must be hired in order to safely escort our team into the area and out of the area.  Any assistance you could provide to help offset our costs would be greatly appreciated.  Unlike donating to larger organizations, when you donate to the Nepal Tiger Project your donation will go directly towards field investigations.

Please click on the link and donate today!  Thank you for your support!